Everything,every thing may be fine;

But it is impossible for living forever to be fine.

It is our lives’ evergreen true line.

Youth in the life is for dreaming;

After that life walks with time and enjoy its loving memories.

I have no complain for my life or luck because I believe in miracles;

It is not the end of life but a perfect life.

My love has matured with every passing moment, maybe those are like flowers or wounding of knife.

Maybe I am happy or unhappy but my love lives always in my heart;,

For consoling me,entertaining me,and stopping me ,for anyone , 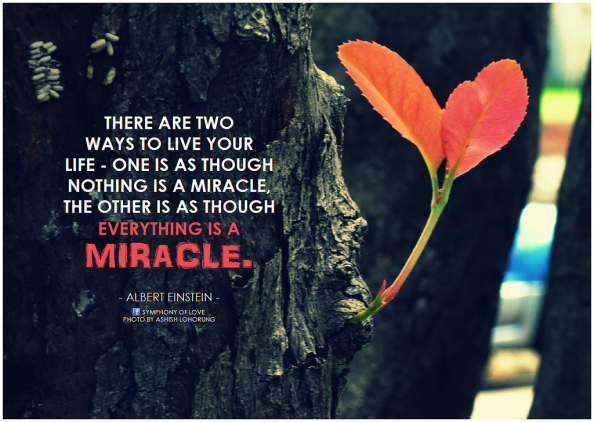 All images are taken from Google. 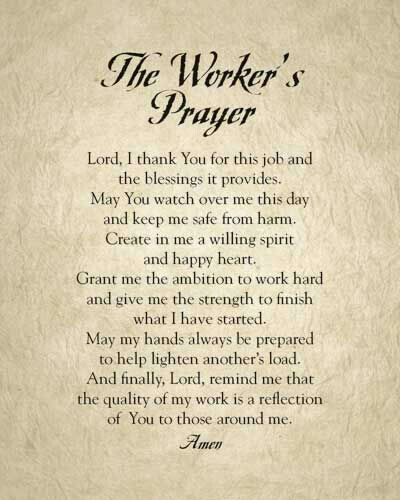 Once upon a time, all the birds – the swans, cranes, parrots, cuckoos, owls, peacocks, doves and the rest of them – decided to meet. They had to discuss a subject of most importance. Unfortunately, no crow had joined yet, but they could not wait any longer.

They debated, “Garuda, who is the king of all birds, is always busy in serving his master. He has neither the time, nor the interest to bother about us! There is no point in having a king who does not protect and remains at the position of the king only as a namesake.”

And so the birds discussed, “Let us choose a king amongst us!”

On this, they started looking at each other; suddenly the features of owl attracted everybody. He was powerful, had impressive features, and most importantly he could see at night, when they were most unsafe. They agreed that the owl would be an apt king for themselves.

They shouted, “The owl should be our king! Let us prepare for the coronation at once!”

As decided, the birds collected 108 holy roots, water from the holy rivers, and prepared a lavish and highly decorated throne. They even spread the ground in front of the throne with tiger skin. The Brahmins, they had invited, started chanting from holy books, while the birds beat drums, and beautiful maidens blew conches and sang songs of joy. With a map of all the continents and oceans drawn, the owl was prepared to be crowned.

At the moment the owl was being accompanied to the throne to be crowned, a crow arrived. He asked curiously, “Please let me know the reason of this great gathering, and lavish celebration!”

The crow was indeed known for his smartness, and the birds decided to explain and take his opinion.

The birds explained, “O Crow, Garuda has no time to bother about us. So, we have decided to denounce him as our king and have elected the owl to be our new king. Since, you have just joined, please provide us with your opinion also.”

The crow smiled and replied, “In my opinion, I should advise against crowning the owl as our king!”

He continued to explain, “The owl is blind by the day. And look at him. Why have an ugly king, when the birds are known for their beauty. We have the peacocks, swans, nightingales, pigeons and so many more who look so beautiful. And look at him, he looks so cruel with his crooked nose and squint eyes. How would he look if he was angry? I certainly advise against crowning him.”

The other birds started considering his points, and the crow continues with his arguments, “And what do we gain from electing him as our king? We already have Garuda as our king. The mere mention of his name would keep our enemies away! It is not necessary at all, for us to elect a new king and denounce Garuda!”

On hearing his logic, the birds started pondering, “His arguments are right. The entire reason of our meeting serves no purpose. Let us think awhile and meet some other time.”

One by one, the birds started flying away. Even the Brahmins and beautiful maidens started to leave. The crow was still sitting on the branch of a tree. Unable to understand the commotion, the owl and his wife were still waiting to be crowned king and queen.

The owl asked his wife, “What is happening? Why is the crowning ceremony yet to begin? Why have all the birds left?”

His wife replied, “As I understand, the crow put an obstacle in the crowning ceremony. He persuaded all the other birds to fly away. Only he, with ulterior motives, stayed behind. We should return home, too.”

On hearing this, the owl got very disappointed. He shouted to the crow, “You are a wicked bird. I did not harm you in any way, and yet you put obstacle to my crowning ceremony. From today, I end all friendly relationship with you. From now onwards, our kind and your kind will be nothing but enemies.”

The owl left with his wife, to return to his home. The crow was left alone.

With everybody else gone, he decided to leave too. While flying off, he thought, “Why did I speak my mind? My advice to the birds was not required. It is because of my advice, that crows will always have the mighty owls as their enemies.”

The wise indeed say:
Keep your counsel to yourself and thus stay away from trouble.

Story is taken from panchtantra (an old book in sanskrit)